Meditation is a huge and growing trend and, unlike the practice itself, it shows no signs of slowing down.

More and more research is now being done to understand the many different benefits of meditation and how it can help with some of society’s biggest health problems.

1. More than 14% of adults in the US have tried meditation at least once.

2. The number of people practicing meditation has more than tripled since 2012.

3. Since 2012 the number of children meditating has increased more than 800%.

The 2017 National Health Interview Survey reported that just 0.6% of children meditated in 2012, now that number has risen significantly to 5.4%.

4. Global statistics show that across the world between 200 and 500 million people meditate.

5. Meditation is the second most popular mind and body practice in the US.

This places meditation just behind yoga and just ahead of visiting a chiropractor.

6. Women are more likely to meditate than men.

7. Meditation as a practice is thought to be around 2,600 years old.

8. Meditation is not a religion.

However meditation is deeply engrained in Hinduism and Buddhism. Research shows that religious people do meditate more.

Facts about Meditation as an Industry

As the number of people practicing meditation grows, unsurprisingly so does the value of the market for accessories, apps and even wearable devices.

1. The global wellness industry is currently valued at $4.5 trillion. 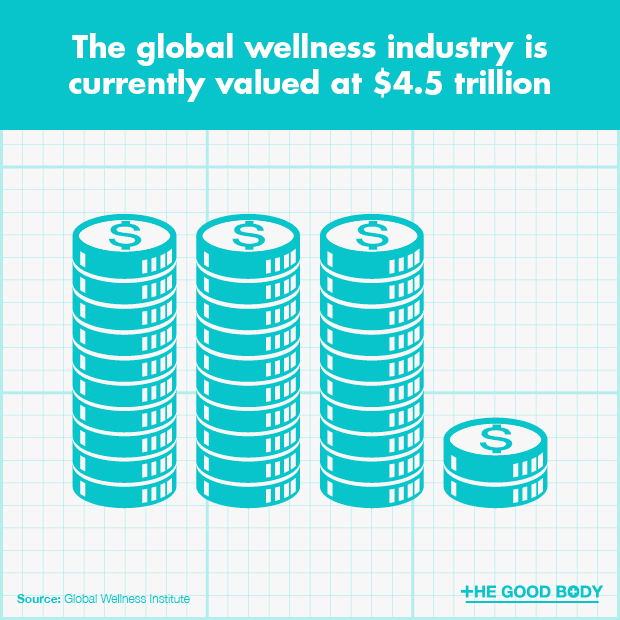 In fact the industry, which includes meditation, grew 6.4% annually between 2015 and 2017, almost double the rate of overall global economic growth which grew just 3.6%.

This is expected to grow significantly with statisticians projecting the market to be worth over $2 billion by 2022. 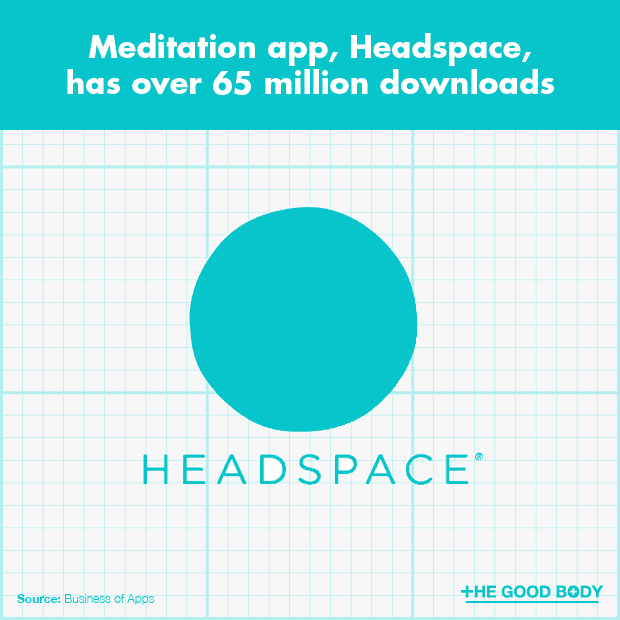 4. The global wellness tourism market is valued at $641.3 billion. 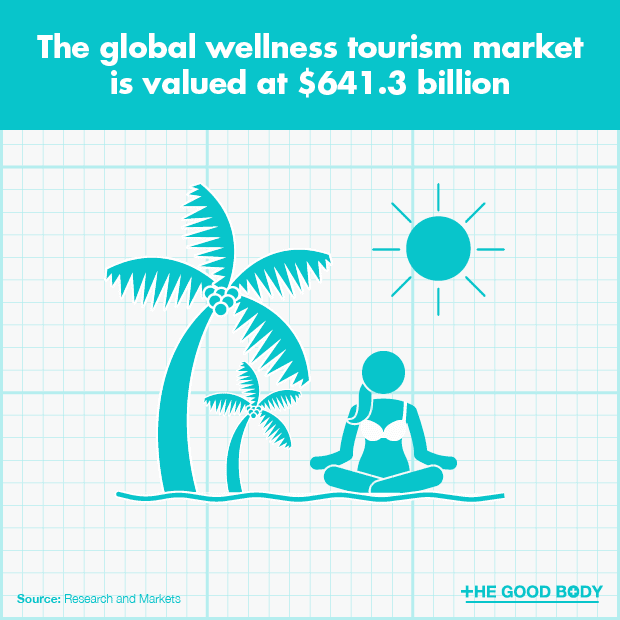 A paper published by the Global Wellness Institute showed that retreats including meditation retreats, were growing faster than tourism in general.

5. You can now invest in wearable technology to track your meditation performance!

Muse 2 is a wearable meditation device that clips behind your ears and monitors your brain activity during practice.

It also tracks your breathing, physical movement and heart rate to help you get the most from your meditation.

There is so much to be gained from regular meditation, for your physical and mental health, as well as other issues such as sleep.

1. General wellness is the number one reason people take up meditation.

2. Meditation can change your brain to improve memory and concentration.

Research published in 2012 compared experienced meditators with those new to the practice.

Even though the experienced practitioners had only been meditating for between two to five years their brains showed key differences, most notably in the parts of the brain responsible for memory and concentration.

3. Want to slow the aging process? Meditation is proven to help!

4. Research shows meditation can help to relieve lower back pain.

Conclusions drawn from a study in Seattle found that patients saw great improvements in functionality and their ability to manage their pain.

5. Meditation can strengthen your immune system.

6. Struggling with PMS? Meditation could be the solution.

An exciting study in 2016 looked at 60 university students in Iran suffering from PMS, and the associated symptoms of anxiety and depression.

Half of the group followed eight group sessions of mindfulness-based cognitive therapy (MBCT).

Trusted measures such as the Premenstrual Assessment Scale (PAS) and Beck Depression Inventory (BDI) were assessed at the start and the end of the study.

7. You can reduce stress with regular meditation.

Meditation has been shown to improve your self esteem.[2]

8. Meditation can increase your sex drive and libido.

9. Chronic pain can be positively impacted by meditation.

A systematic review of research in 2016 demonstrated how powerful meditation can be.

It was shown to actually decrease pain, but also improve the quality of life of participants by working on the associated depressive symptoms.

With 100 million Americans now suffering from chronic pain, it is still felt that more research is needed to confirm its effectiveness.

10. Meditation can help to delay the onset of Alzheimer’s Disease.

11. If you’re pregnant, meditation can help you bond better with your unborn baby.

Findings were published as part of a major review of research into how mindfulness practices can help expectant mothers during pregnancy.

One key study included in the review looked at self-criticism which appeared to be a common thread among pregnant and postpartum women at higher risk of depression.

The focus was on meditation and how ‘Loving kindness’ meditation practice helped women develop more positive feelings for themselves and their baby.

12. You can reduce the symptoms of depression with meditation.

13. Meditation can help you sleep better.

Getting the right amount of sleep seems to be an issue facing many Americans.

14. Meditation can improve the quality of life for people with asthma.

15. Psoriasis has been shown to be positively impacted by meditation.

16. Meditation can help you manage your weight.

Fascinating conclusions drawn from a 2017 study demonstrated how mindfulness meditation significantly improved eating habits and restraint when it came to consuming a healthy diet.

17. Meditation can aid those living with cancer.

Many pieces of research have shown how it can help with the associated symptoms of cancer such as anxiety, depression and insomnia.

18. If you get nervous visiting your doctor, 10 minutes of meditation could help!

Researchers wanted to find a way for people to have a positive experience, and retain more information when visiting a health professional.

19. Many US airports are now introducing meditation rooms.

Fly from San Diego International Airport and before you take off you can now spend some time meditating in a dedicated room.

The walls are decorated with peaceful pieces of art to create space for quiet reflection.

Facts about Meditation in the Workplace

Meditation has also proved to be a powerful tool within the workplace, with more and more organizations adopting the practice.

1. 43% of employers offer, or are considering offering, mindfulness training. 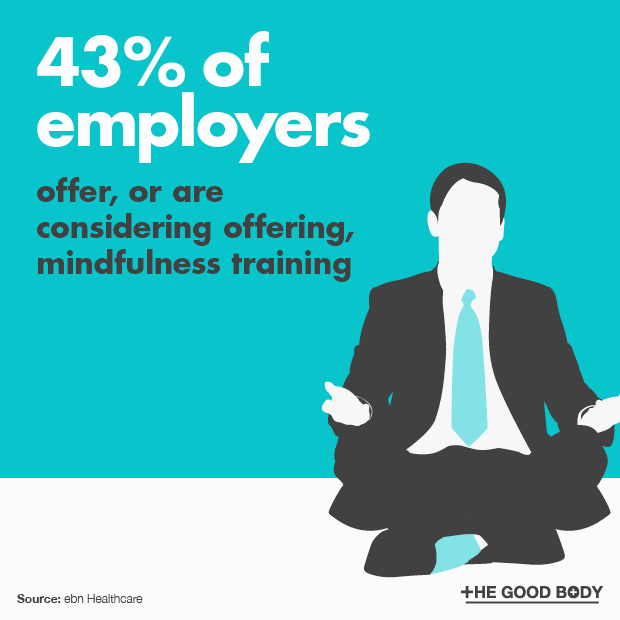 2. Disney were one of the first companies to introduce meditation in to the workplace.

They were quickly followed by many others, including Google, Apple and Nike who now offer a variety of different meditation courses to their employees.

Meditation could help to reduce loneliness.[3]

3. The annual spend on meditation training is growing in the US.

This growth in spend is to meet the demands of companies who are looking to alleviate the pressure and stress placed on their employees.

4. Symptoms of ADHD in children can be reduced with meditation.

Facts about Meditation for Children and Students

The growing number of children and students taking up meditation is positive news, as the practice has so many amazing benefits for their physical and mental health, as well as a range of childhood conditions.

Regular meditation was shown through research to positively impact and help with self-control as well as character development.

Meditation can make you a kinder person![4]

2. Meditation can improve the test scores and concentration levels of students.

3. Meditation can improve your GRE performance.

Meditation might be the latest hot trend, however there’s certainly nothing new about it. It’s an ancient tradition that over thousands of years has travelled from India to the West.

1. Evidence of meditation was found by archeologists and dated back to around 5,000 years ago.

Scholars agree that though meditation didn’t appear to become a practice until it became part of Buddhism 2,600 years ago, evidence shows it is in fact much older.

2. Archaeologists discovered depictions of meditation in wall art dated from 5,000 to 3,500 BCE.

The fascinating drawings found in India show people sitting in the position we now consider to be the classic meditation posture.

3. The first written evidence of meditation was found in the Vedas around 1500 BCE.

4. Many bibliologists believe there are references to meditation in the Bible.

The Old Testament reads “Be still and know that I am God.”, this is thought by many scholars to be a reference to the act of meditating.

5. The first meditation hall was opened in Japan in 653 CE.

Dosho, a Japanese monk, opened the hall after returning from China where he’d studied Buddhism.

The hall was dedicated to sitting meditation and was the start of a growing community of monks in Japan.

6. Meditation crossed the waters in the 18th Century and began to be embraced by the West.

The World Parliament of Religions held an event in Chicago which is seen as a real turning point.

It was thought to be the first time that Western audiences had been taught about meditation by Asian spiritual leaders.

1. The biggest online meditation lesson was delivered to 33,061 people by the Chopra Center for Wellbeing in 2014. 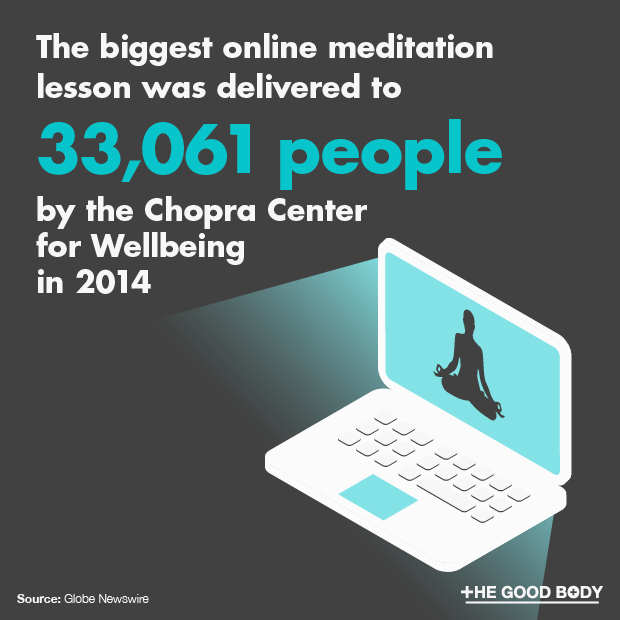 2. During deep meditation monks can raise the temperature of their toes and fingers by as much as 17 degrees Fahrenheit.

Monks do this by practicing a more advanced form of meditation known as g Tum-mo meditation.

Harvard researchers recognise that g Tum-mo meditation “can uncover capacities that will help us to better treat stress-related illnesses”.

3. Actor Will Smith has built a meditation lounge in his home. 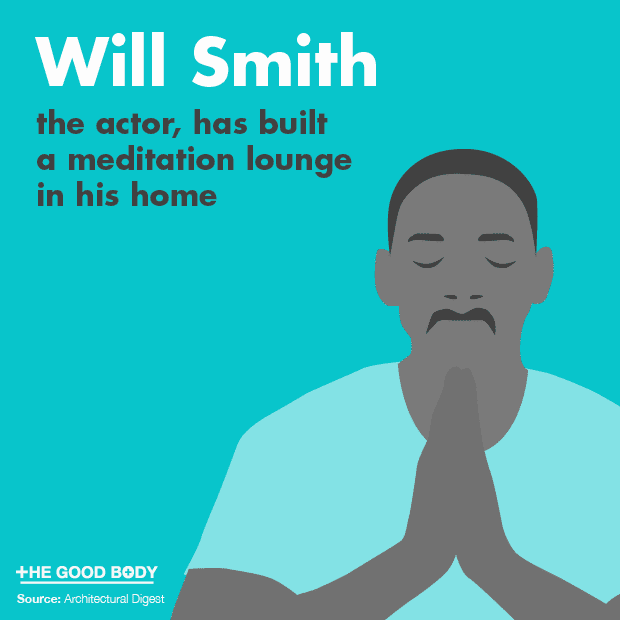 In 1968, The Beatles wrote most of the White Album while studying Transcendental Meditation in India.[5] 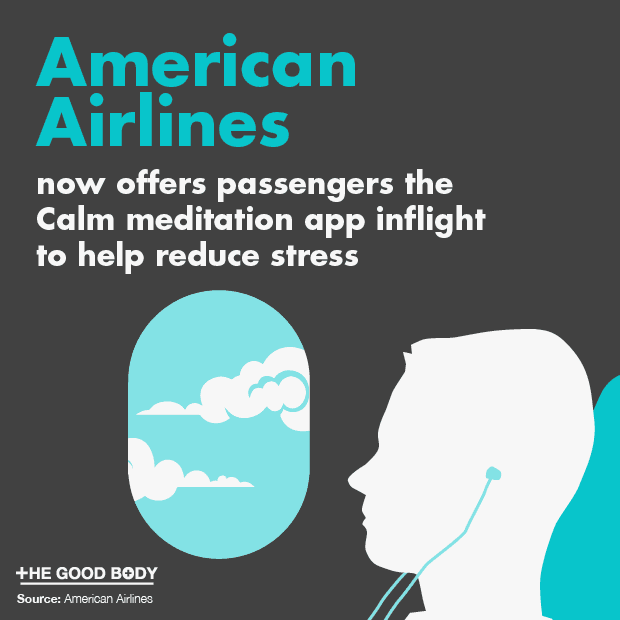 5. Spiritual Guru, Ashutosh Maharaj, who passed away in 2014 is being stored in a freezer as his followers believe he is simply in a deep meditative state.

The facts and benefits speak for themselves, meditation is incredible.

Why not learn more by reading 24 statistics that reveal our meditative habits — there might be one or two in there that surprise you!

Share
Previous 18 Benefits (and 3 Risks!) of Visiting a Chiropractor
Next The Ultimate Guide to Chiropractic Schools in 2021 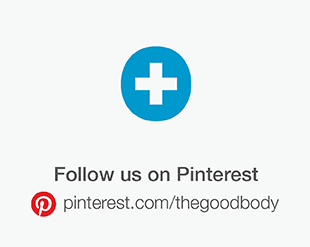