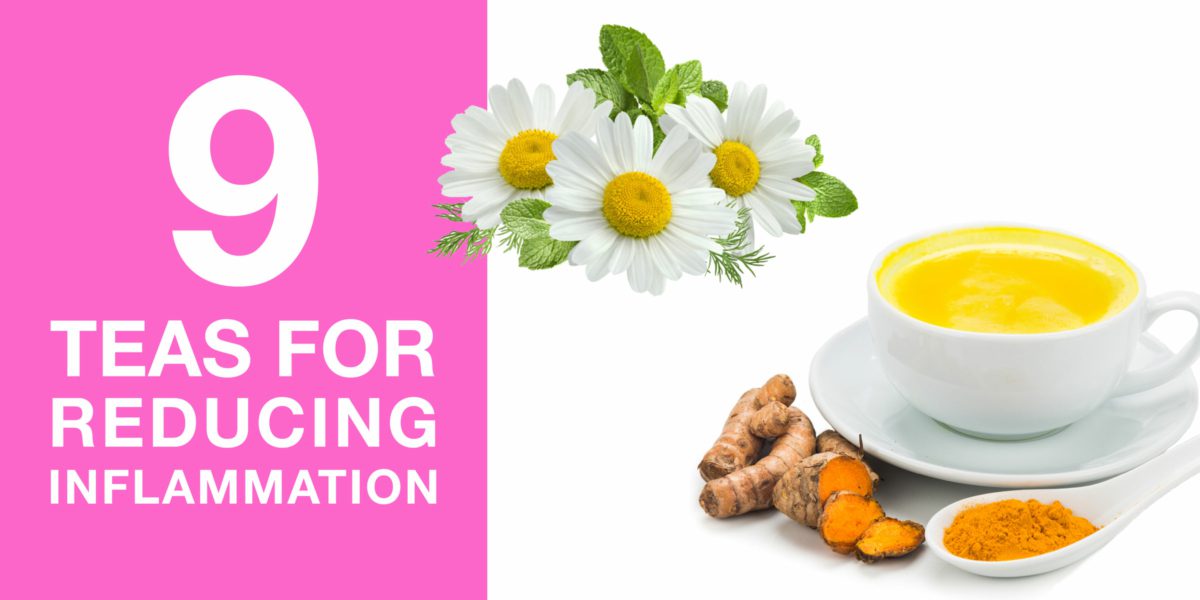 For many centuries, plants, herbs and spices have been used for their medicinal benefits when it comes to reducing inflammation.

Broadly speaking, inflammation is your immune system’s response to some sort of irritant and symptoms can vary depending on the cause.

We’re going to walk you through the nine best teas for reducing inflammation around the body, based on the latest scientific research: 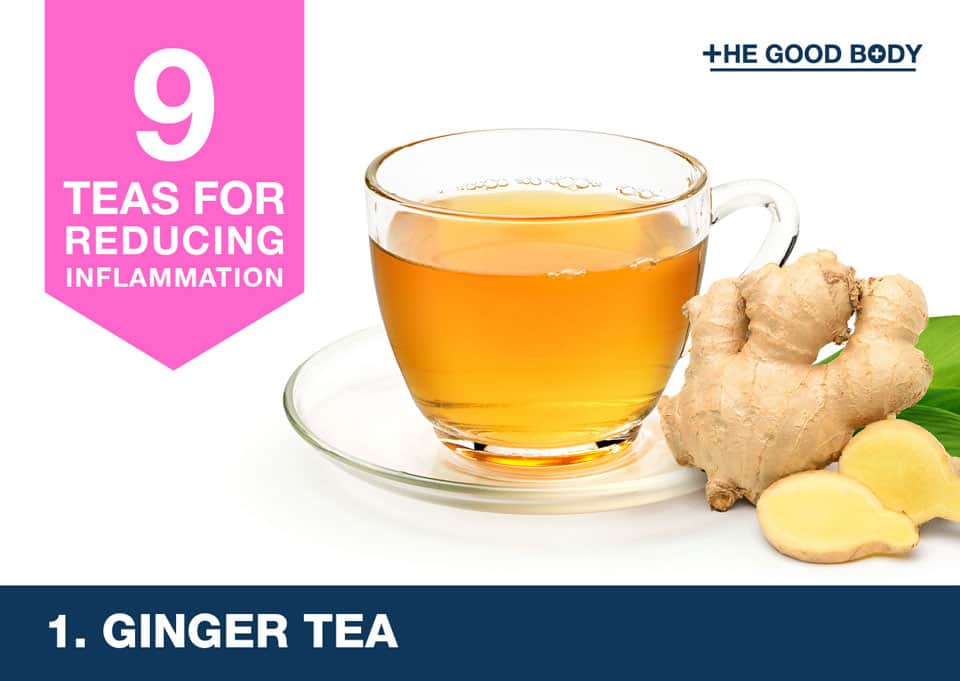 Many of you will be familiar with ginger as a spice used in cooking — however not only is it full of flavor, but it’s also bursting with antioxidants which help reduce inflammation.

An eye-watering 50 different antioxidant compounds have been identified in ginger.

They even liken ginger’s anti-inflammatory properties to that of ibuprofen, without any of the negative side effects!

Findings from a University of Miami ginger experiment offer a further beacon of hope for arthritis sufferers.

247 patients with osteoarthritis of the knee were recruited, with 50% of participants given a placebo and the remaining 50% given highly concentrated ginger extract.

Results were game-changing, with a 40% reduction in knee pain and stiffness reported by those who had been given the ginger extract.

It’s important to note that though this trial involved highly concentrated doses of ginger, the evidence is clear, it has undeniably powerful pain-relieving, anti-inflammatory properties. 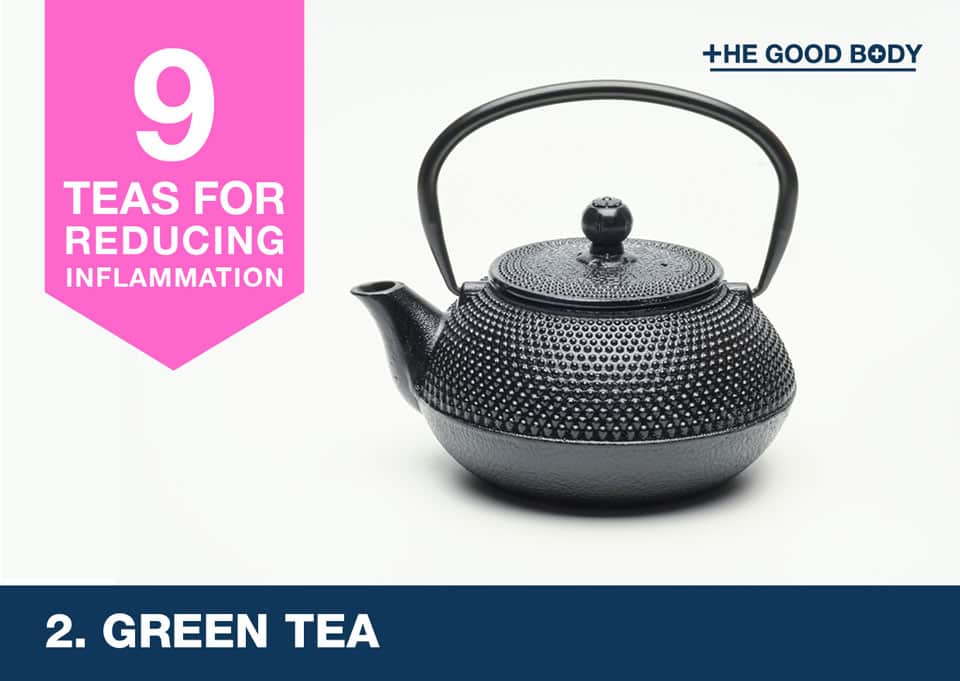 Green tea is packed with antioxidants and anti-inflammatories.

This has led many doctors and scientists, including world-renowned Dr William Li, to regard green tea as a powerhouse when it comes to keeping you healthy and fighting disease.

Lots of studies have also shown that the active ingredient Epigallocatechin gallate (EGCG) in green tea helps reduce inflammation, because it interrupts processes in the body which cause inflammation.

Matcha tea has become increasingly popular and trendy in the last few years. It’s essentially finely ground green tea which can be added to hot water for a more concentrated cup of yummy goodness.

And, the really great news:

Green tea and the matcha variety is widely available and you can buy it both as a powder or as tea bags. So, what are you waiting for? Get guzzling! 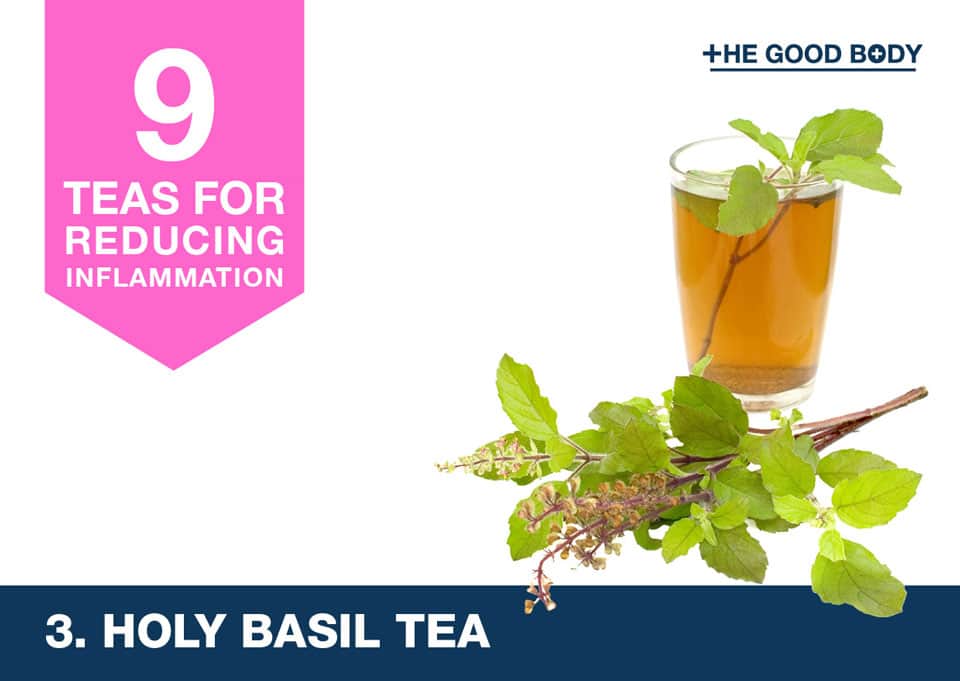 You’re probably well-acquainted with the herb basil, but what about Holy Basil?

We know what you’re thinking, what is so holy about it?

Originating in India and often found growing around shrines, it is in fact considered sacred by Hindus.

Holy basil also goes by the name ‘tulsi’ (from the Hindu “incomparable one”), and we can certainly see why it is considered so uniquely special.

It is brimming with anti-inflammatory properties that promote wellbeing by reducing pain, lowering blood pressure, cholesterol and blood sugar levels.

In the leaves and seeds of the holy basil plants there are compounds that may reduce uric acid levels. High uric acid can lead to inflammatory conditions and arthritis, like gout. 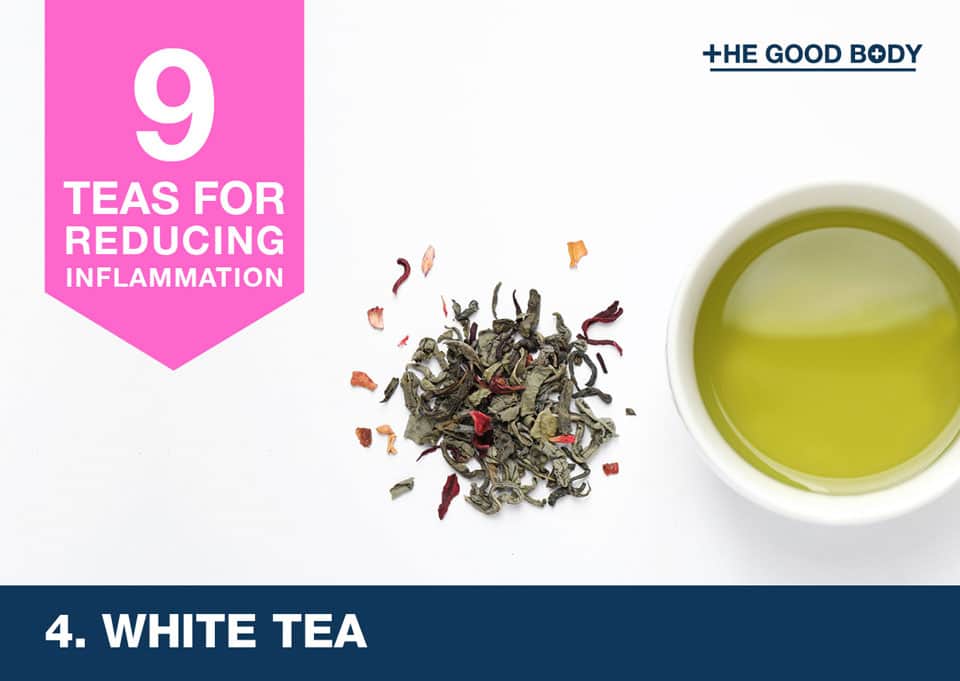 Do you know where white tea gets its name from?

Its buds and leaves are covered in little white hairs because this variety of tea is picked while still partially closed.

Like green tea, white tea is packed with polyphenols and micronutrients that offer protection against a wide range of diseases.

Although from the same family as green and black tea, white tea has even more antioxidants than its siblings as it undergoes the least amount of processing.

Lab based studies using human skin cells have shown that white tea powder can be highly effective at fighting inflammation.

Plus for osteoporosis sufferers, whose bones are generally weaker and more brittle, regularly drinking white tea increases bone density and reduces the risk of hip fractures. 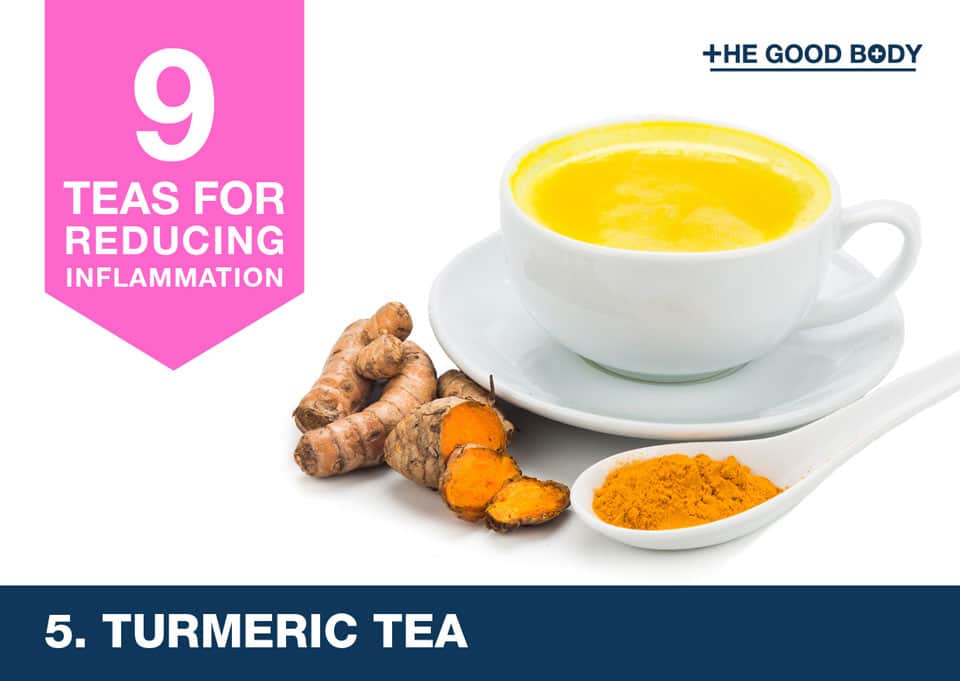 Some of you may be familiar with this pungent, yellow powder when cooking because it’s teeming with flavor, but don’t underestimate the medicinal power!

Turmeric’s anti-inflammatory properties come from the chemical curcumin, which restricts the molecules in the body that cause inflammation.

Let’s turn to the science to demonstrate how it helps:

20 healthy males took part in a trial to study the effects of curcumin on the human body, specifically in relation to inflammation.

Both groups took part in a 4-day downhill running test and were then tested using a combination of MRI, lab tests and muscle samples to monitor the effects of the exercise.

The curcumin group had fewer people suffering any evidence of muscle damage, and experienced less pain and inflammation overall than those given the placebo. 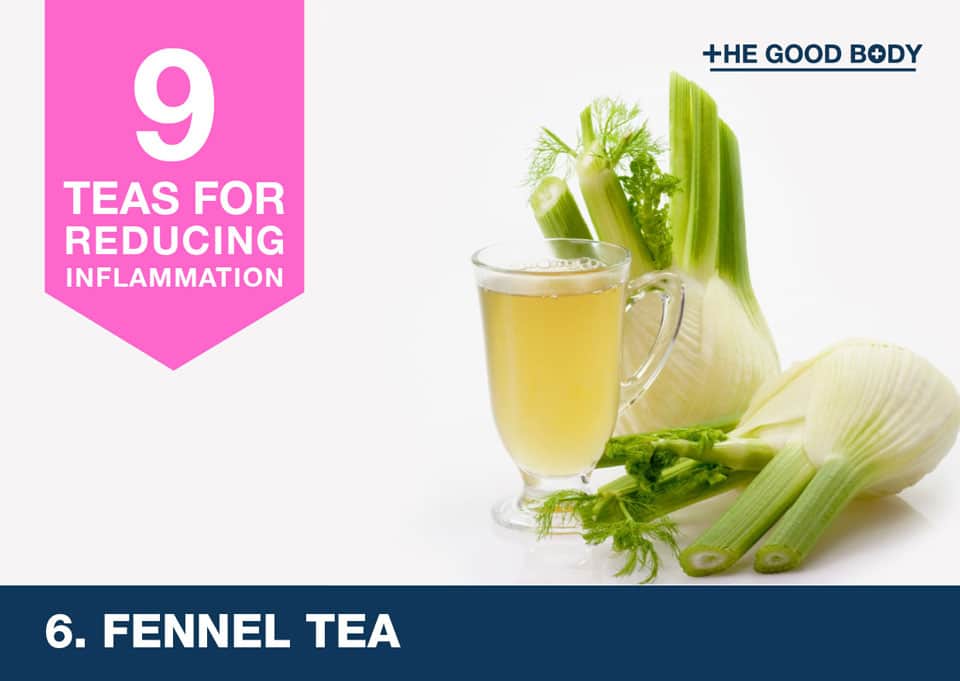 Did you know that fennel is an aromatic plant in the carrot family?

Research has shown that fennel and fennel seeds contain just shy of 30 powerful plant compounds including anethole, which has many anti-inflammatory benefits.

Rosehip comes from the rose plant and is known for its delicate, floral taste.

Antioxidants are our first line of defense when it comes to fighting free radical damage and keeping our cells healthy.

A study combining the results of several randomized trials, found that levels of inflammation, joint pain and stiffness were significantly reduced because of the anti-inflammatory properties of rose hip powder.

Other pieces of research have investigated the effects of rose hip specifically on arthritis (both osteo and rheumatoid).

Results show that it can radically reduce inflammation and be used therapeutically to lower the oxidative stress found in the tissues of sufferers. 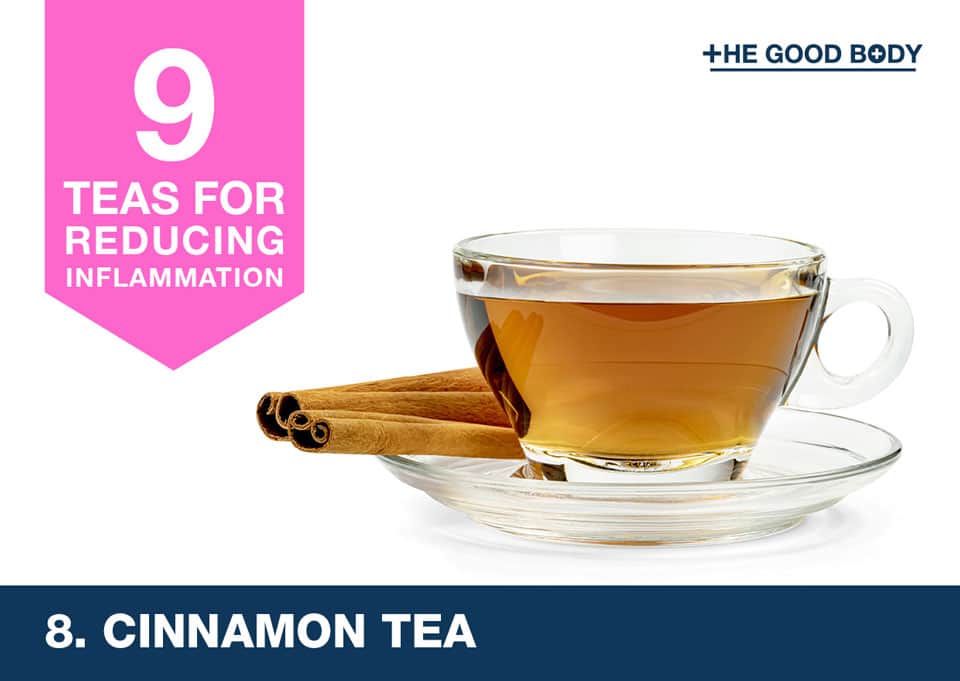 Lowering your cholesterol is vital for optimal heart function and inflammation in the body, caused by excess fat in your bloodstream and excess weight.

Best of all, in a trial from 2013, researchers found that taking as little as a teaspoon a day of cinnamon is enough for you to get all the benefits! 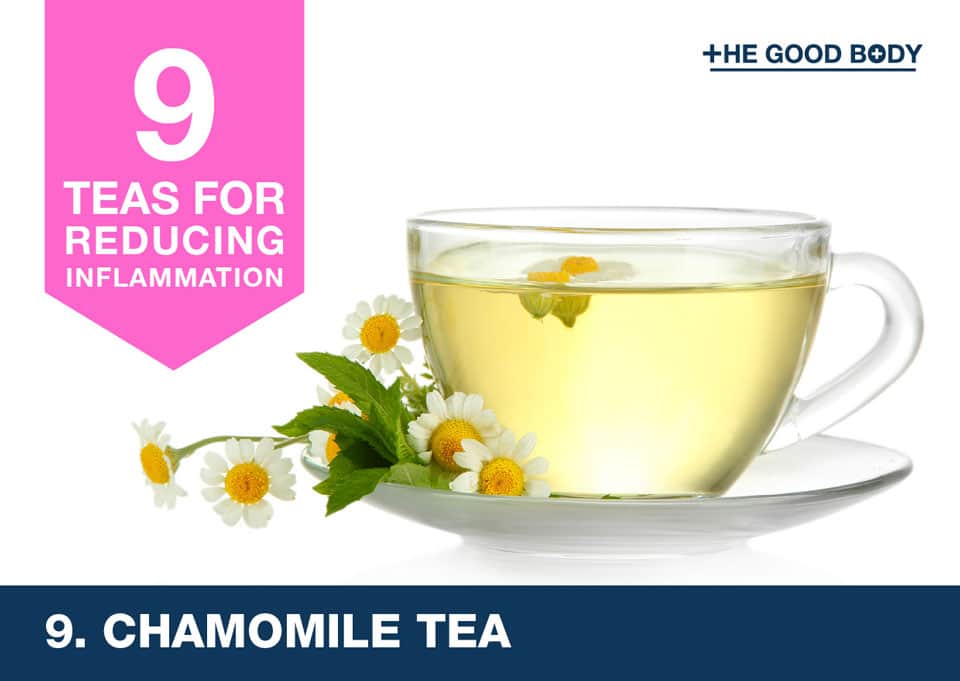 Chamomile is one of the most well-known and widely used herbs.

It’s been proven to relax and soothe those suffering from stress and anxiety, as well as helping many with sleep problems.

However, now chamomile’s scope is more wide-reaching and its anti-inflammatory powers are recognized.

In fact, it’s the perfect tea for inflammation of the stomach.

Research has highlighted how it can ease the inflammation associated with gastro-intestinal disorders such as Crohn’s Disease and ulcerative colitis, as well as other digestive complaints.

Now you know how amazing herbal teas can be for treating inflammation, why not learn more about their power over pain? 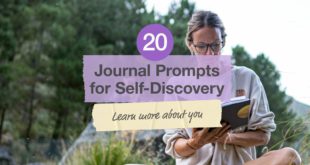 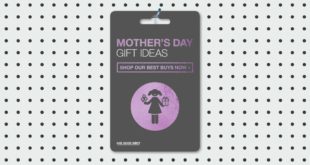 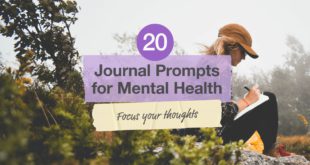 20 Journal Prompts for Your Mental Health: Focus Your Thoughts